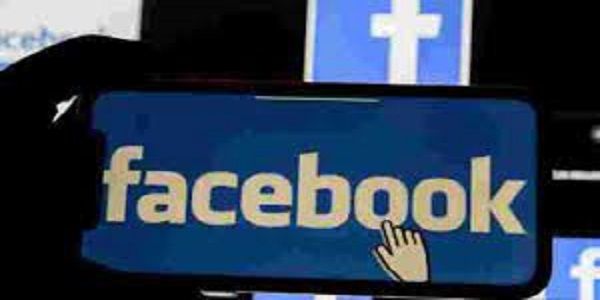 On Monday, Ireland’s data privacy authority fined social networking giant Facebook an additional EUR 265 million (approximately Rs. 2,250 crore), raising the total amount it has penalized parent company Meta to over EUR 1 billion (roughly Rs. 2,250 crore). The fine was the outcome of an investigation that was opened up last year after it was found that a compiled set of personal information had been taken from Facebook between May 2018 and September 2019 and posted online.

Meta said that it had made improvements to its systems during the time in issue, including eliminating the ability to scrape its features in this manner using phone numbers, and had fully cooperated with the inquiry by Ireland’s Data Privacy Commissioner (DPC).

The DPC has fined one of Meta’s firms four times as of Monday. It is Meta’s primary privacy watchdog in the EU and has 13 open probes involving the social media industry. 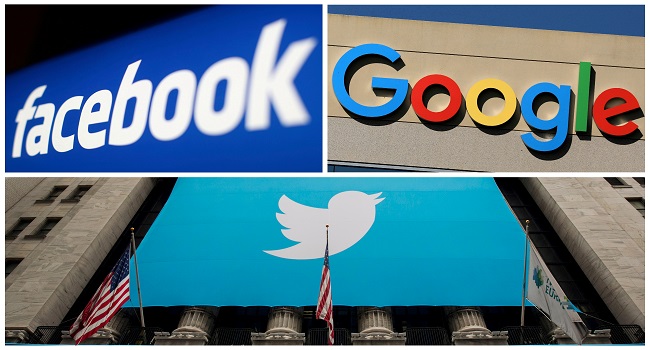 The agency issued its Instagram subsidiary a record fine in September of EUR 405 million, or around Rs. 3,435 crore. Meta wants to challenge this charge. The judgment pertaining to the most recent fine was under review, Meta further stated in its statement on Monday.

Due to the fact that the EU headquarters of these internet behemoths are in Ireland, the DPC regulates companies like Apple, Google, Twitter, Tiktok, and others. There are presently 40 ongoing investigations into these companies, including the 13 involving Meta.

Suggested to read:  US senator urged Elon Musk to better protect the data

Under the General Data Protection Regulation (GDPR) “One Stop Shop” system established by the EU in 2018, the regulator has the authority to levy fines of up to 4 percent of a company’s global sales.

The DPC stated that Facebook’s actions were among the mitigating circumstances in Monday’s judgment, which had been approved by all other pertinent EU agencies.