Uber prices Rs 3,000 for a trip from Delhi Airport to Noida 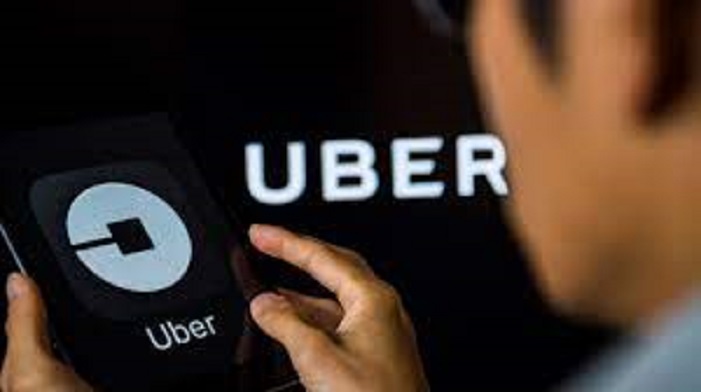 You can avoid this man’s suffering on a sunny day if you remember the Mumbai resident who recently spent over Rs 3,000 for a 50-km Uber ride in the pouring rain and stormy weather! Also Read – Uber is ending its free loyalty program quickly: Report

Earlier this month, a resident of Delhi-NCR took an Uber from Delhi airport (Terminal 2) to his home on the Noida-Greater Noida Expressway and had to pay an outrageous amount close to Rs 3,000 on a day when the weather was absolutely perfect and surge pricing had no chance of showing up! Also Read: Microsoft fires employees working on R&D projects that put customers first: Report

On August 5, Deb arrived home from the airport and was astonished to discover his final Uber bill because it showed Rs 2,935 on the meter for a 147.39 km trip, even though the distance from T2 to his home in Noida Sector 143 is just about 45 kilometres. Also Read – How to use WhatsApp to arrange an Uber ride: Guide, Step-by-Step

On August 5, I had to spend Rs 2,935 for a taxi from Delhi International Airport’s T2 to my Noida home (around 45 kilometres). I was invoiced for 147.39 kilometres, which I presumably travelled in little more than an hour, making it halfway to Jaipur, he tweeted on Monday. He further stated that the actual Uber reservation cost was Rs 1,143.

Locations for pickup and delivery are also incorrect! Please clean up this issue and repay the extra money. You must also update your complaints handling procedure, he added in his message. Deb received a response from Uber customer service on August 5 stating that their expert team was working on his request and “need some more time to tackle this issue.”

Deb hasn’t heard from them since, and it’s been more than ten days. One more user commented in response to the afflicted Uber customer: “They (Uber) did something similar with me; they cost me roughly 3-3.5K from T3 to Noida once. Because they showed 1.5K when I booked, I sought a refund. They had to refund.”

Shravankumar Suvarna, a resident of Mumbai, had to pay more than Rs 3,000 last month for a 50-km trip. Suvarna tweeted: “Flight to Goa is cheaper than my trip home,” sharing screenshots of the Uber app that showed the prices.